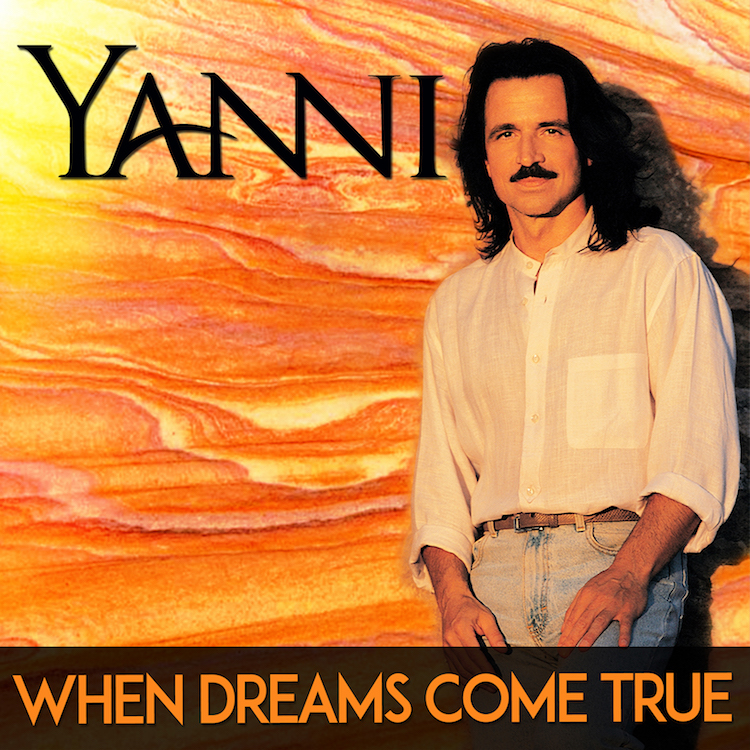 Little did anyone know that I began composing "When Dreams Come True" at the very first concert of our last 59 city tour, during the celebrations of the 25th anniversary of the "Acropolis Concert"... Only composing in front of a live audience (without their knowledge) night after night, I would walk on stage never knowing what the next part would be...taking chances, as this song developed naturally overtime! I had never done anything like this before in my life! Sometimes scary, but always exuberant and fulfilling, the composition kept changing from concert to concert (I wanted to leave it open) until the final touches were put on it during the last show in Boston! The very next morning, I recorded it (locked it down) in my studio at home! It makes me very happy that the audiences got to witness this composition during its creation! Now, the culmination of all this work is about to be unveiled during the very special day of the 25th of September as we celebrate the official 25th Birthday/Anniversary of the Acropolis Concert!... Yanni